Search widget on the right

***Advanced search widget on the right

A modern redrawing of the 1807 version of the Commissioner’s Grid plan for Manhattan, a few years before it was adopted in 1811. Central Park is absent. 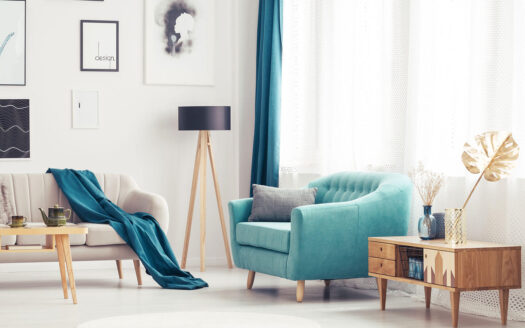 Mai 28, 2014
There are cracks in the foundation. Nothing structural. Nothing that’s going to threaten the stability of the home, ...
Continue reading 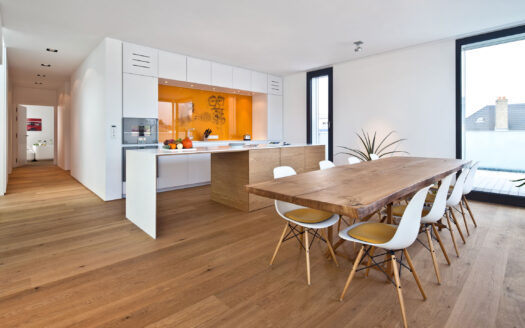 Mai 27, 2014
In Manhattan, uptown means north (more precisely north-northeast, which is the direction the island and its st ...
Continue reading

Mai 27, 2014
Downsizing, upsizing, looking for something new, or any reason in between, you’re considering selling a New York pr ...
Continue reading